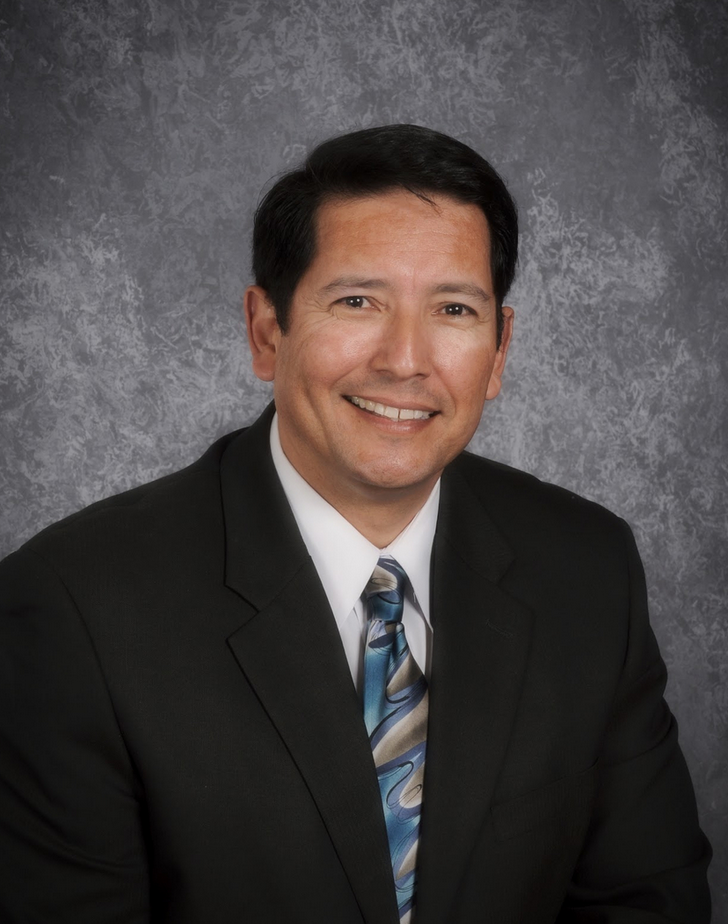 "I think that when the system provides support to staff members and they feel they can take risks, they feel they can be rewarded for being creative and for helping one another, for stepping out of the box, and I see that happen at whatever level, it is just rewarding." - Fred Navarro, Ed.D.

Season 1
My guest this week is Dr. Fred Navarro, Superintendent of the Newport-Mesa Unified School District, in Costa Mesa, California.  A career educator, Fred started his career as a teacher in the Long Beach Unified School District.   He has a wide range of experience having served in several positions during his career, including activities director, assistant director of human resources, middle and high school principal, and assistant superintendent of instruction.  He served as superintendent of the Lennox School District in Los Angeles County before returning to the Newport-Mesa Unified School district.  At Newport-Mesa, Fred served as the principal of Costa Mesa High School and as director of secondary education at the district office, before being selected to serve as its superintendent, where he has served since August, 2012.  Fred earned his teaching credential at California State University Dominguez Hills and obtained two advanced degrees from the University of California, Los Angeles.  Fred has been married for over 29 years to his wife Lauren and they are the proud parents of two young men, Gregory and Kevin.