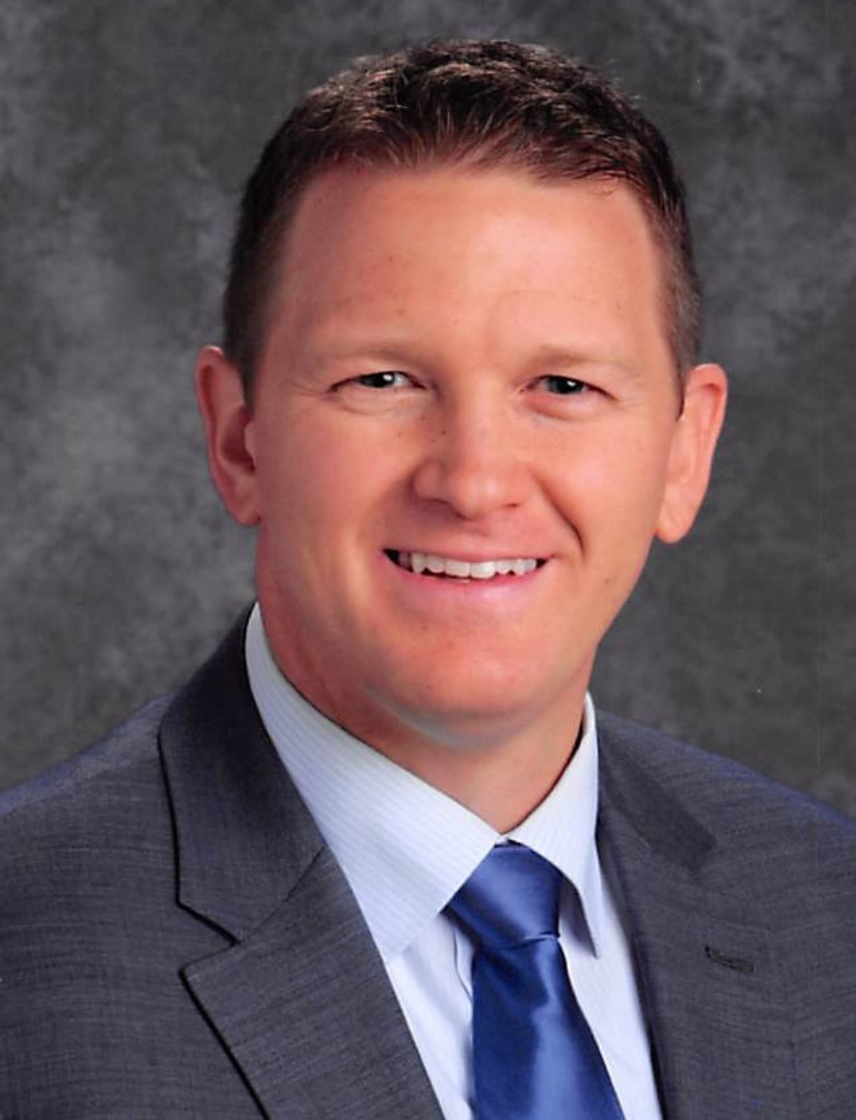 "The key is that we have a team, they come in every day, and they ensure that the next generation is better than the last." - Nick Henkle

Season 1
My guest this week is Nicholas Henkle, Superintendent of Channahon School District 17, in Channahon, Illinois.  Nick began his teaching career at Downers Grove North High School as a long-term substitute teacher.  He then taught for three years at Rockdale School near Joliet, IL, teaching Language Arts and Reading and also coaching football and basketball.  He later became the principal in Oak Lawn, IL in Atwood Heights District 125 where he served for six years. Nick accepted his first superintendency in Rockdale, IL in 2013, at the age of 32.  He now serves as the superintendent of the Channahon School District 17, where he serves 1,300 outstanding Pre-k - 8th grade students.  Nick has served as an adjunct professor for aspiring administrators through Saint Xavier University and has provided professional development at state conferences through the Illinois Association of School Administrators.
Nick earned his bachelor's degree in English with a teaching endorsement in Language Arts at Northern Illinois University. He obtained his masters degree from the University of St. Francis in 2007, at the age of 26.  While serving as principal, Nick enrolled in the doctoral program at Illinois State University.  He  expects to defend his dissertation in January, 2017. His dissertation is a comparative case study of high achieving school districts in Illinois serving economically disadvantaged and ethnically diverse student populations.  Nick also obtained his superintendent endorsement in 2013.
Nick is an active member of numerous organizations, including the Illinois Association of School Administrators, the American Association of School Superintendents, The Suburban Superintendents' Association (Chicago suburbs), and the Illinois Association of Christian Administrators, which he co-founded.  Nick earned two university academic awards for his work at Illinois State as well as the Illinois Association of School Administrator's Moon Scholarship for aspiring superintendents.   Links to these organizations as well as other infor