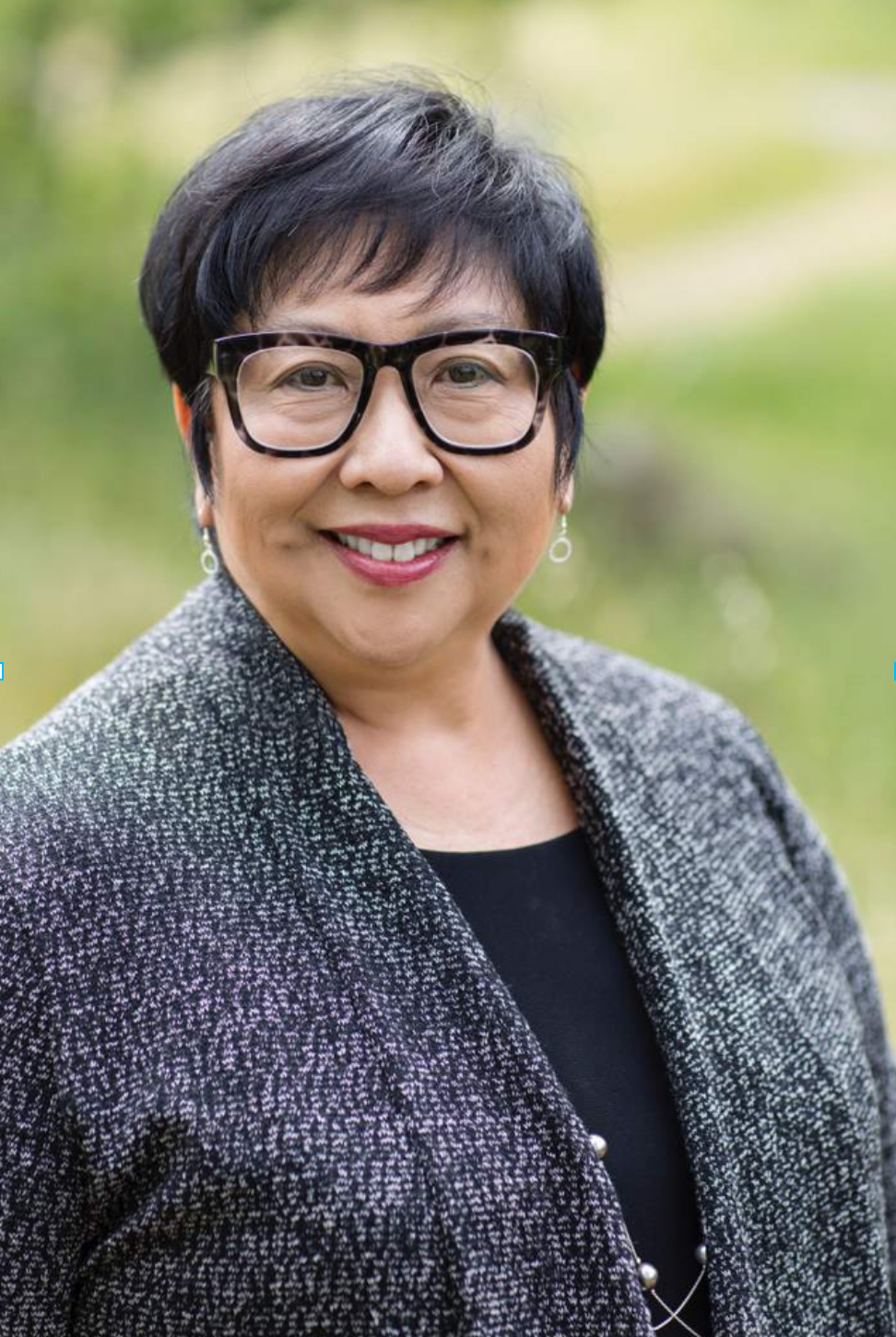 "I really believe that as a leader. . . to be able to inspire, we have to have the belief that we can achieve whatever it is we set our minds to. If we have that belief, then the people around us will have that belief . . . no matter how hard it is, no matter how tough it is, you continue to work toward what's in your heart - in this case, for kids."
- Diann Kitamura

Diann Kitamura is the superintendent of the Santa Rosa City School District, in Santa Rosa, California.  Since February, 2016, she has served as superintendent of the Santa Rosa City School District, where she also served as the associate and assistant superintendent.  She previously served as the assistant superintendent and director in the Grant High School District, and a coordinator in the Hayward Unified School District.  Diann began her career as an agriculture teacher and FFA advisor at Maxwell High School. She was a school counselor at Maxwell High School and then at Galt High School.  While in the Galt High School District, she became a vice principal and a principal. Diann earned her bachelor’s degree in plant science from California Polytechnic State University in San Luis Obispo and a master’s degree in counseling from California State University, Sacramento.  Among her many accomplishments, Diann was named Sonoma County Assistant Superintendent of the Year for 2015, the KRCB (NPR) American Graduate Champion in 2015, received the California School Boards Association (CSBA) Golden Bell Award in 2014, was selected to the California School Board Association Superintendents' Advisory Council, and was awarded a 2016 Brandman University Doctoral Fellowship.  Diann is committed to serving students and their families by ensuring that quality educational opportunities are provided for all students.  She believes that "sense-making learning experiences" and "support systems that engage students" will inspire them to dream big, to persevere, and to thrive.  She is the proud mother of two adult children, and the wife of a middle school teacher.