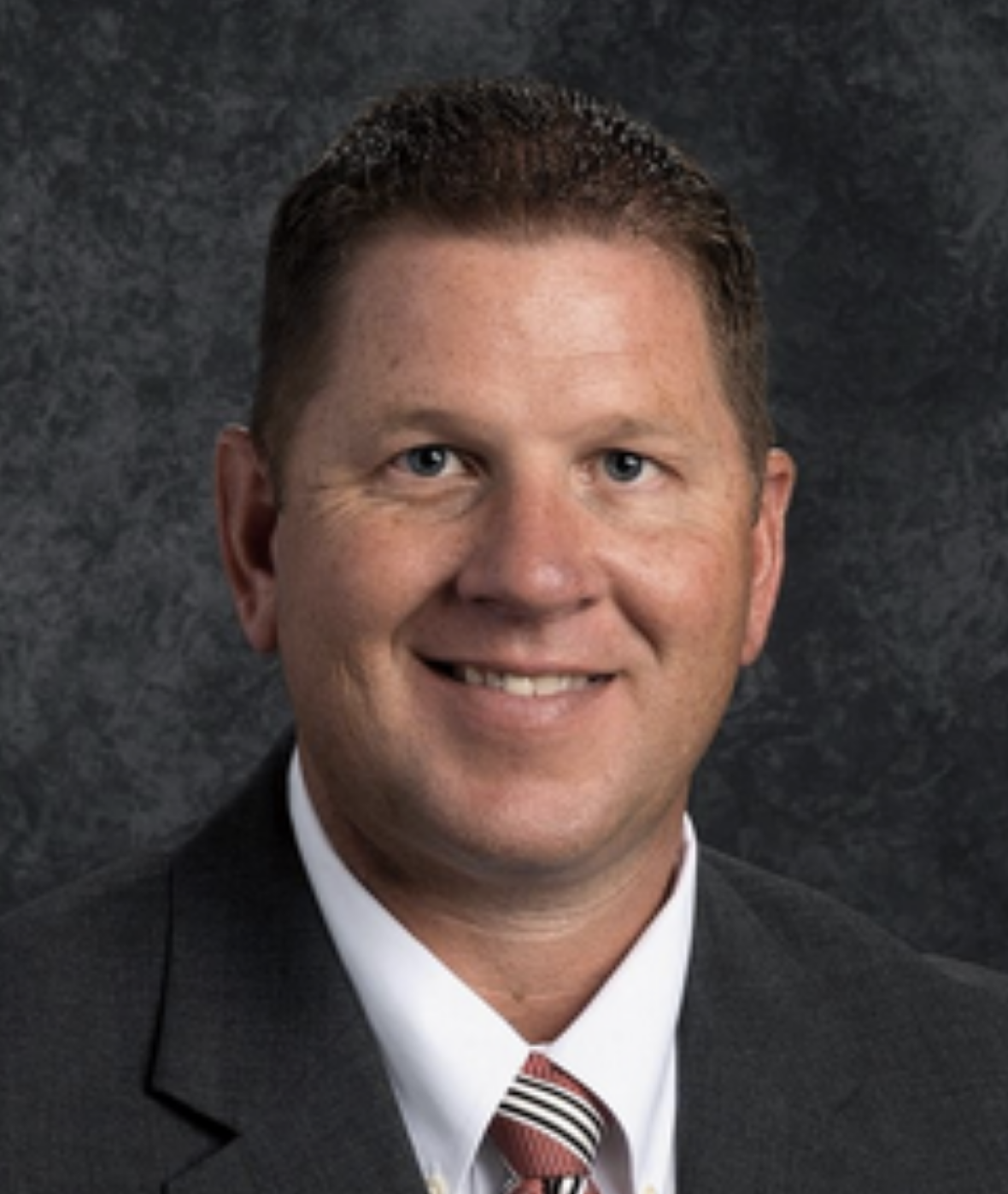 "I was willing to take the risk because of what I believe education should be for kids, and really begin to ask questions, and frame questions in a way that our school board and our community tried to understand what we were trying to do."
- Shane Hotchkiss, Ed.D.

Season 1
Dr. Shane Hotchkiss is the Superintendent of the Bermudian Springs School District, York Springs, PA. Shane went earned his bachelor’s degree in Elementary Education and a M.ED. in Education with a certification as a Reading Specialist, from Mansfield University of Pennsylvania. He obtained his principal certification from Pennsylvania State University and his Doctorate from Widener University.
Shane began his teaching career as an elementary school teacher in the New Kent County School District, in VA.  He has served as a teacher and administrator in the Central Dauphin School District, in PA. He is in his 5th year as superintendent of the Bermudian Springs School District, where he also served as an assistant superintendent.
Shane has been a member of the Pennsylvania Association of School Administrators (PASA) since 2011, serving on the Professional Development Committee since 2013. He has participated in and presented at association sponsored professional development programs including the New Superintendents’ Academy, and has represented the Association on important issues. Most recently, he advocated in Harrisburg for a fair state budget that supports the needs of the students of Pennsylvania. Shane has been an active member of the American Association of School Administrators since 2012, having completed the National Superintendent Certification Program and now serves as one of the Pennsylvania representatives on the AASA Governing Board. Shane was also recognized as a 2010 ASCD Emerging Leader.