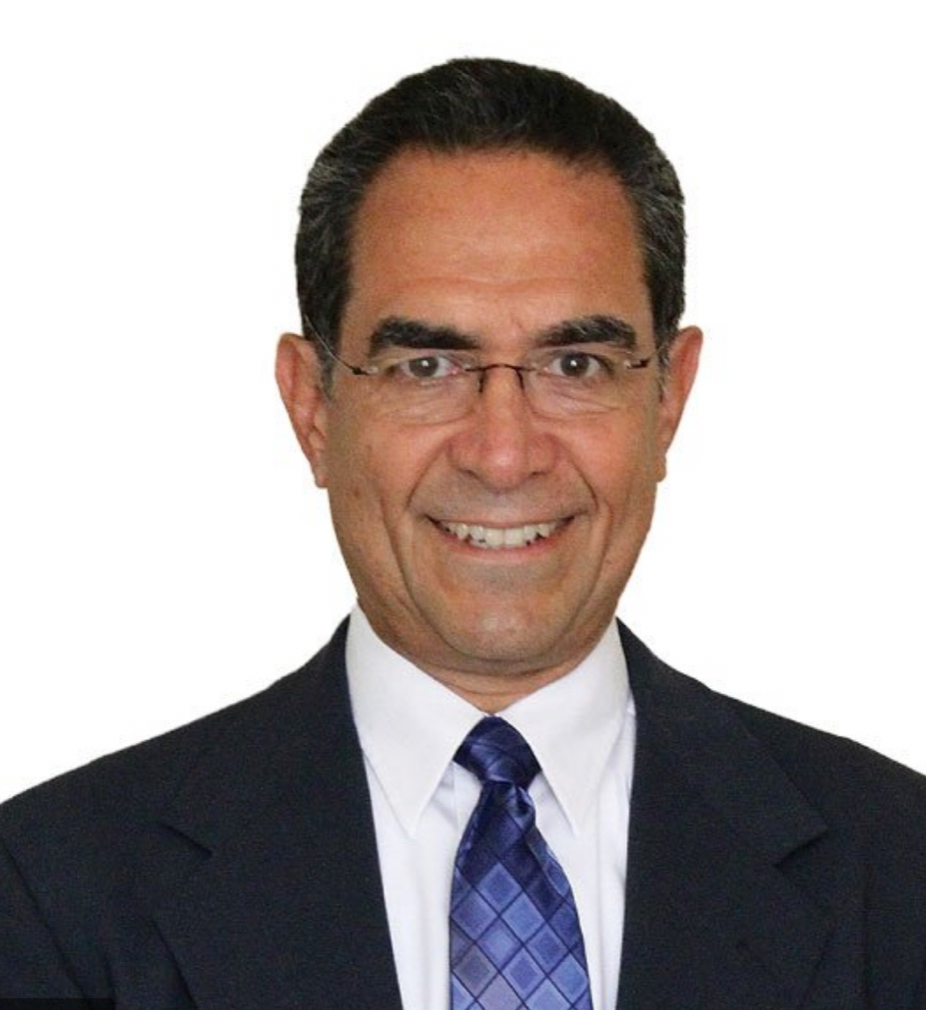 "...there are these skillset gaps that happen because ...even though they might have been in the system, the system may not have really developed a strategic plan for succession leadership. It's just whose next available or ...I deserve it, it's my turn. and we put people in positions that they are totally unprepared. ... the system has been completely negligent in preparing them." - Hector Montenegro, Ed.D.

My guest this week is Dr. Hector Montenegro.  Hector taking a sabbatical from his work as Superintendent, but yet appears to be as busy as always.

Hector is President and CEO of Montenegro Consulting Group, and a Senior Associate for Margarita Calderon and Associates. He provides training on English learner teaching strategies, and leadership development for administrators and instructional coaches. Hector specializes in the teacher coaching process through the use of technology, video recording and observation protocols. He is also a Senior District Advisor for the Collaborative for Academic, Social and Emotional Learning (CASEL) and works with districts on systemic implementation of SEL.
Hector's teaching career began in San Jose, California where he taught math at the junior and senior high school levels. He later taught and served as a site administrator in Washington, DC and in Virginia. He later served as Chief of Staff of the DC Public Schools before moving to Texas where he served as a principal and an Area Superintendent in Austin, Deputy Superintendent for Instructional Services in Dallas, and Superintendent of Schools for three school districts in Texas: San Marcos CISD, Ysleta ISD and Arlington ISD. Hector was later an Area Superintendent for the San Diego School District in California.  He received his masters degree from Stanford University and his doctorate from the University of Texas at Austin.