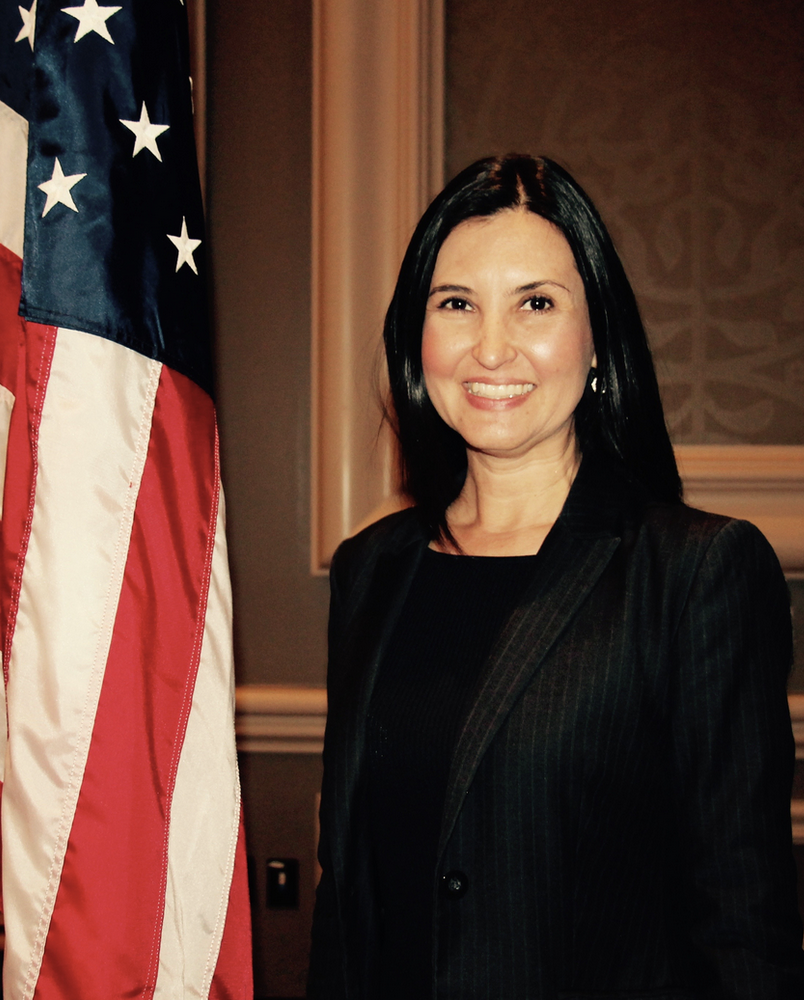 "We have not suspended a student in the last 5 years. Now that's just the framework and the belief system. There's a lot of strategy within that belief system, but it really empowers the whole team and the students to know that 'they do believe in me and there's going to be a strategy behind that' ". - Lupita Hightower, Ed.D.

Season 1
Dr. Hightower has worked for over 20 years in education in various roles as a: teacher, mentor/coach asst. principal, principal, district level director, asst. superintendent and superintendent. Lupine holds a Bachelor’s Degree with a Bilingual Endorsement from the University of Arizona, a Master’s Degree in Educational Administration and Supervision and a Doctorate in Leadership and Innovation from Arizona State University.
Dr. Hightower was the Winner of the Jane Romatzke Out-of-School Time Leader Award in 2014 and received the National Education Leadership Award from Jobs for Arizona Graduates (JAG) in 2015. She is especially proud of her two daughters and the support of her husband.