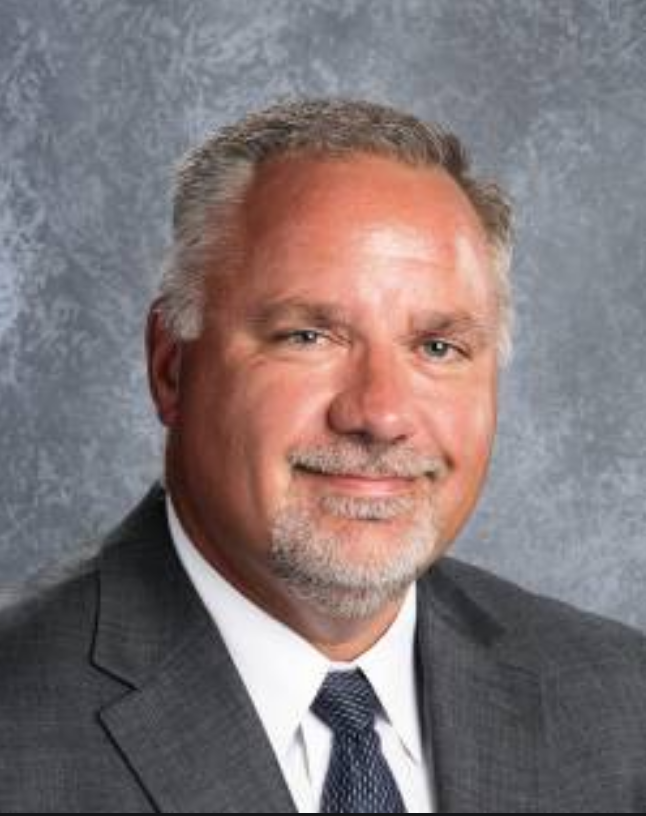 Hi Everyone.  My guest this week is Dr. Ray Queener, Superintendent at Cambridge-Isanti Public Schools located in Cambridge, Minnesota.  He is a career educator who began teaching in 1990, with the Luck Public Schools, in Luck, WI, where he taught secondary math and was a K-12 Computer Coordinator/Coach. He has held positions throughout Minnesota as a Technology Coordinator and Director in South St. Paul School District, a Coordinator of Technology in Rosemount-Eagan-Apple Valley School District, the Director of Support Services in Rosemount-Eagan-Apple Valley along with Director of Finance in Rosemount-Eagan-Apple Valley. He later became Director of Finance for Stillwater Area Public Schools, then onto Assistant Superintendent in Stillwater where he served until June, 2013. Ray was selected as the Superintendent for the Cambridge-Isaniti Public Schools beginning July 2013, which is the position he holds today.  Ray has had an incredible educational career, and I am excited to have him as my guest this week.