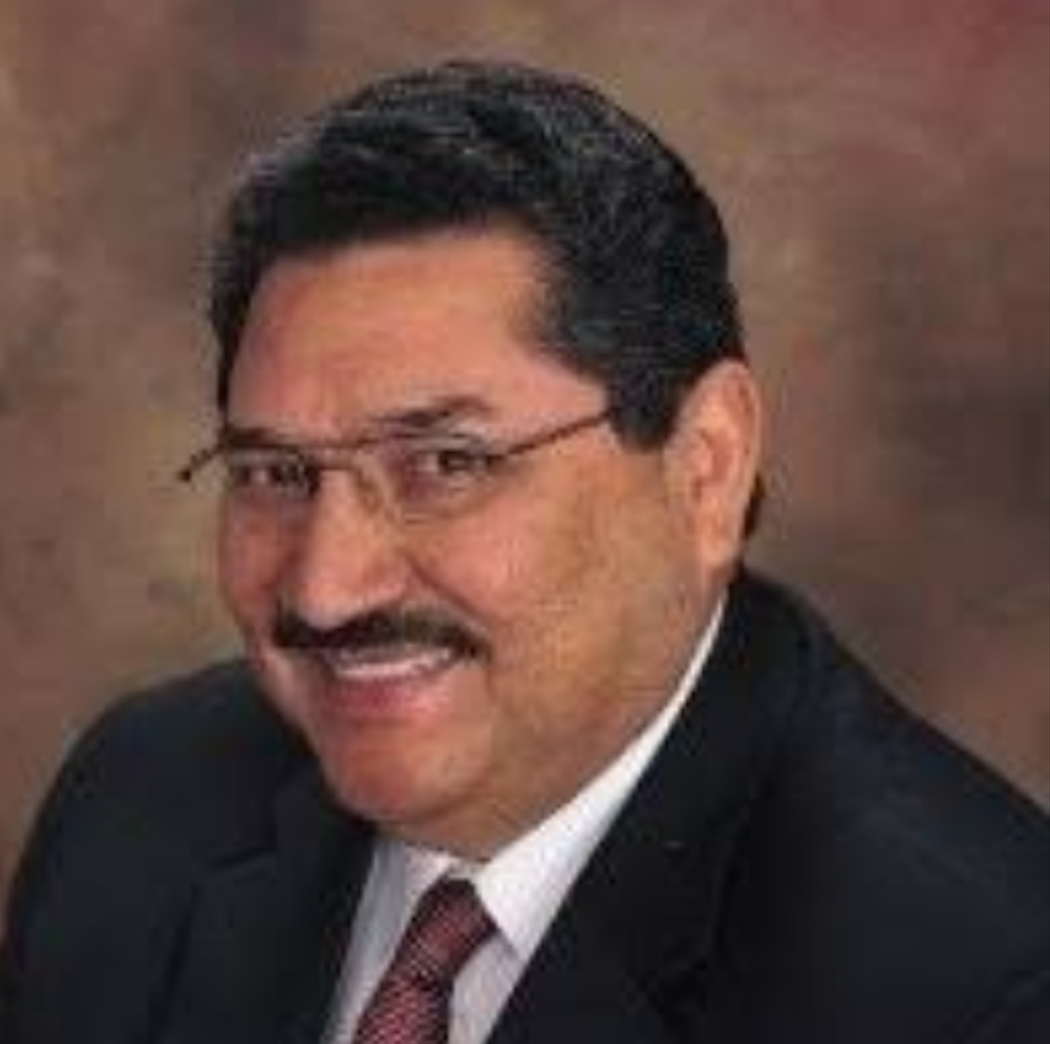 "I come from that background as a migrant worker, myself as an English learner, so I had an empathy and an understanding for the struggles that many of the families worked through. And I believe that helped to shape me as a servant leader, and it helped me to serve those communities where I was fortunate enough to become a superintendent." - Ricardo Medina

My guest this week is retired superintendent Ricardo Medina.  Ricardo has had an extensive career in education.  He has served as teacher,  site administrator, and district leader.  Ricardo served as Superintendent with the Coachella Valley Unified School District, and the Central Union High School District in California, and the Bridgeport-Spaulding Community Schools in Michigan.  He later served as Chief Human Resource Officer with the  Alum Rock Union Elementary School District  in San Jose, California. After retiring from public education,  Ricardo joined Houghton Mifflin Harcourt as Vice President of Strategic Relationships.  He recently shared with me that he was retiring from this position, as well.

Ricardo received bachelor degrees from Saginaw Valley State University and Eastern Michigan University, in Sociology and Career/Industrial Technology Education, respectively.  He obtained his Master’s degree in Curriculum and Instruction from Michigan State University.   Ricardo has led or participated in numerous leadership programs, including  the Association of California School Administrator's Superintendent’s and Personnel Academies, the University of Michigan: Center for Educational Improvement through Collaboration, and the Ohio State University: Administrative Intern Summer Residence Program.  Ricardo has received numerous awards for his service to education, and contributes to its causes as a leader and member of numerous civic and educational organizations.