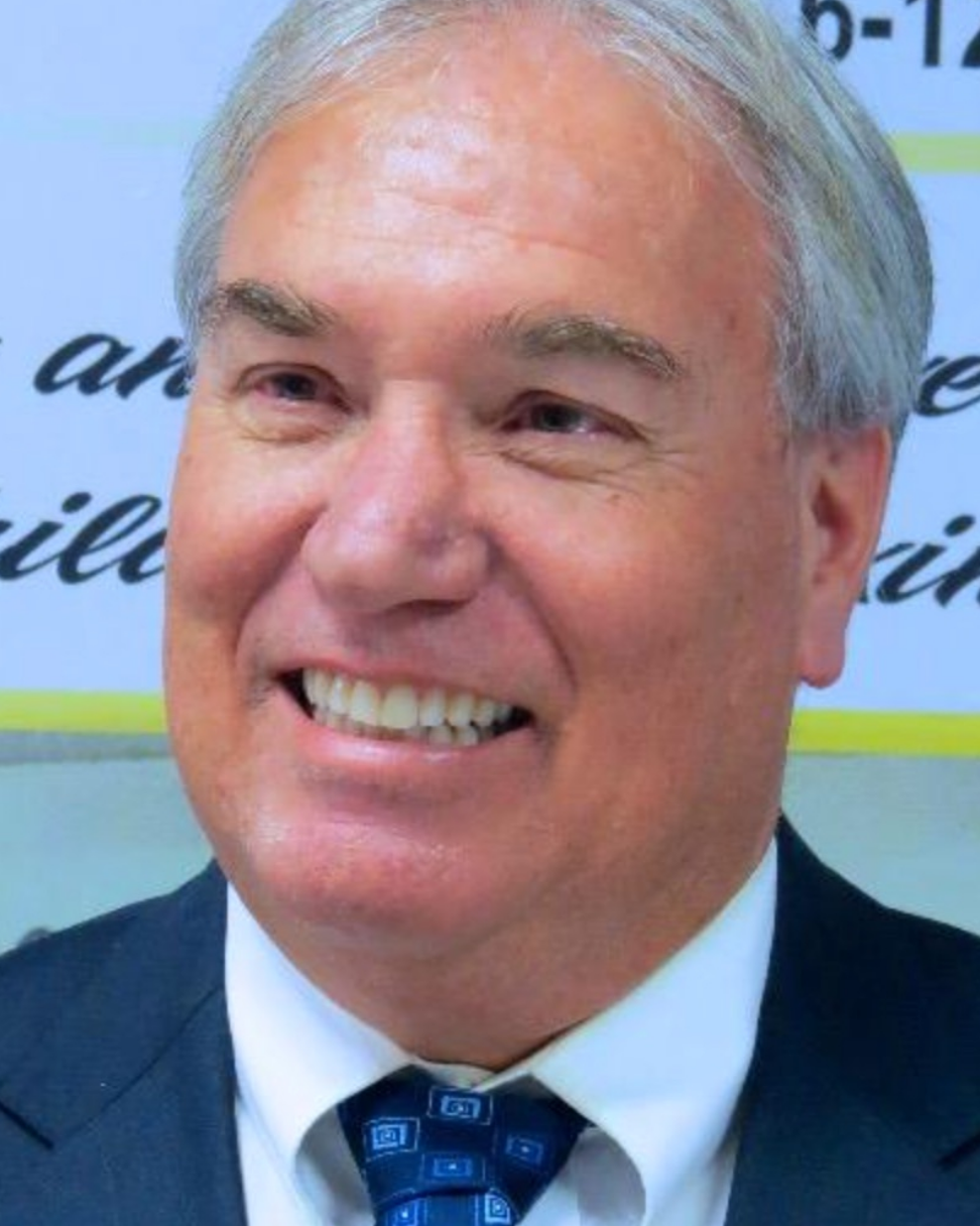 "So we made a commitment several days ago, that our kids are going to have the same access and opportunity that other kids throughout the world are having, because they are going to be behind in knowing and realizing and accessing information that is incredible... " - Rich Merlo

Rich Merlo is the Superintendent of the Corcoran Unified School District.  He began his career in education in 1977 as a biology and physical education instructor and coach. He became an assistant principal in 1994 and served as principal for the next eight years. Rich also taught at Kings River Community College, and is currently an online instructor for the University of Phoenix.

His education includes a bachelor’s degree in biology and a master’s degree in education from Stanford University. Rich also holds a master’s degree in education administration from Fresno Pacific University. He completed the Superintendent’s Academy from the Association of California School Administrators.   He also obtained his community college teaching credential.
Rich has served as Corcoran’s Superintendent since 2004. He is passionate about raising the achievement level of all Corcoran students through “motivating people to motivate students.” A key part of his mission is ensuring that staff and students have the most innovative tools and technology available to enhance student learning and to prepare students for success in this Information Age.
Twice, Rich has been honored Central Sequoia Football Coach of the Year, and has served as head coach of the County All Star Team.  He has been Selma Unified School District Teacher of the Year and Fresno County Administrator of the Year finalist. He received the Association of California School Administrators Region 11 Administrator of the Year Award in 2011, and was a Lexington Institute Leadership Fellow in 2015.
Rich is very active in his community, as a member of the Corcoran Rotary Club, Chamber of Commerce, and Community and Schools Together (CAST).  He is also a member of the Citizens Advisory Committee for California State Prison - Corcoran and Substance Abuse Treatment Facility and Prison at Corcoran.  he sits on the President’s Advisory Committee for the School of Education at California State University, Fresno, and is Executive Leadership Council for the Central Valley Educational Leadership Institute.  He is a member of the Rural Schools Network for the Central Valley.