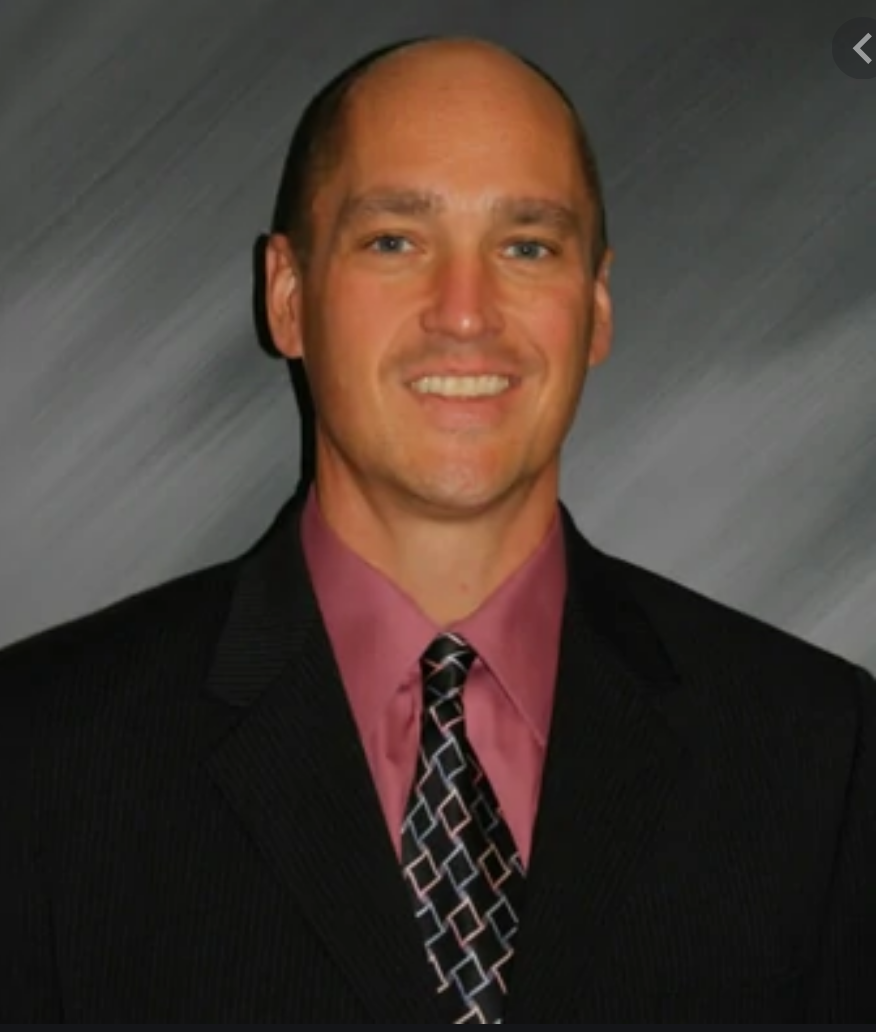 "The most important part of education is relationships. Whether it's a teacher-student relationship or the teacher, principal, and so on, without good relationships nothing positive is ever going to happen." - Phil Ertl, Ed.D.