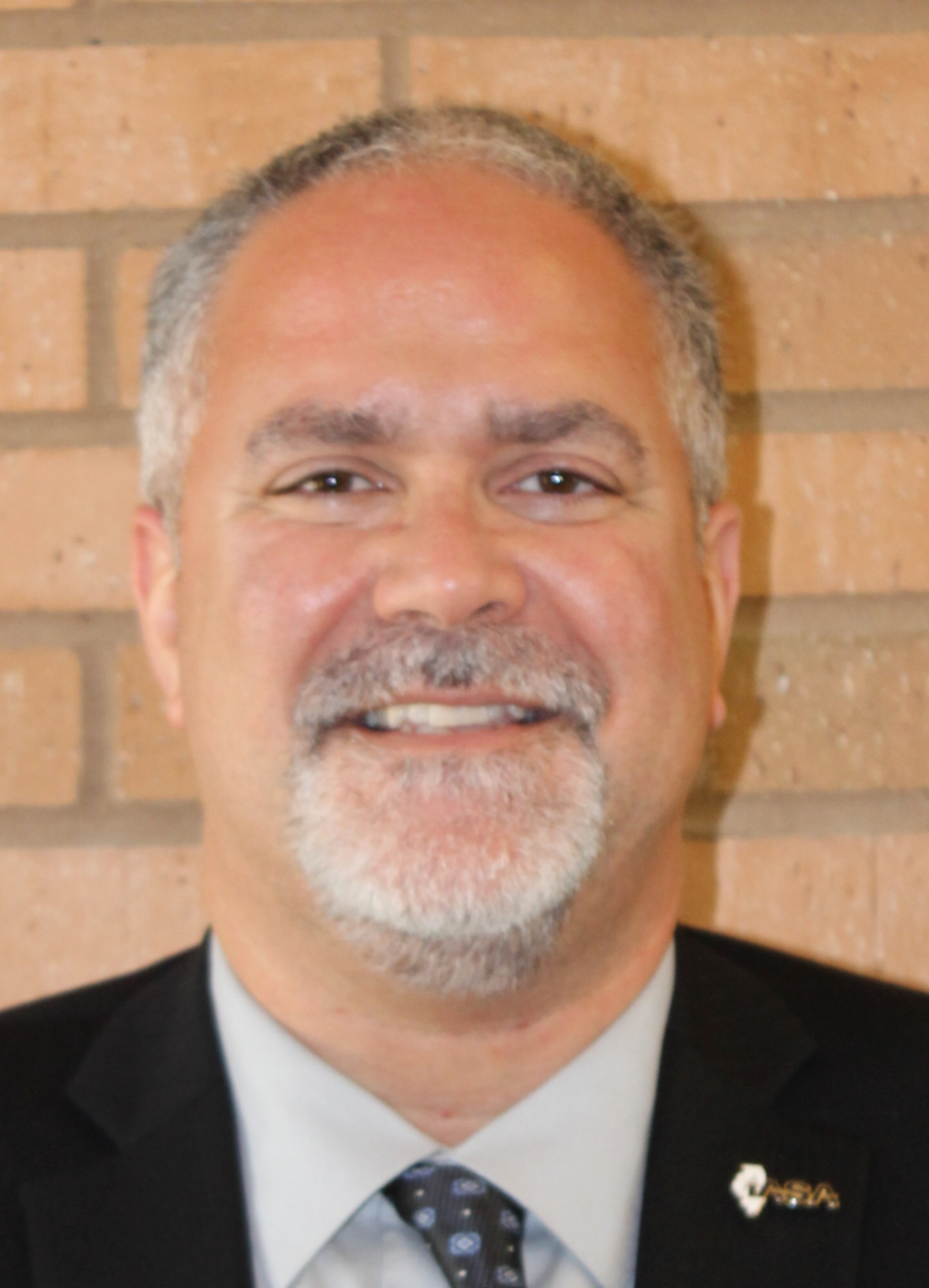 Unlearning Leader: Leading for Tomorrow’s Schools Today
"We have experienced reform movements since the 1940s, 50s, 60s, 70s, 80s, 90s, 2000s, 2010s. Elements of them have been really nice, really successful, or really effective. But the reason that many of these reforms have failed, stifled change and stymied real second-order meaningful change is because I believe, and Nick believes, it has failed to transform." - Michael Lubelfeld, Ed.D.

My guest this week is Dr. Michael Lubelfeld, Superintendent of the Deerfield Public Schools, in Deerfield, IL.  Originally, also had Dr. Nick Polyak, Superintendent of the Leyden Community High School District #212, in Franklin Park, IL scheduled to join the conversation.  Unfortunately, he was called away, and was unable to join us.

If the the names sound familiar, it is because both Mike and Nick were previous guests on our program.  Nick was our guest, Episode 07, and Mike was our guest, Episode 13.  I invite you to listen to these episodes.   Mike and Nick have just published  The Unlearning Leader: Leading for Tomorrow’s Schools Today, and I invited them to join me in a conversation to discuss their new book.   I am excited to have Mike on District Leader.  But before we talk with Michael, I would like to take a moment thank our sponsors.