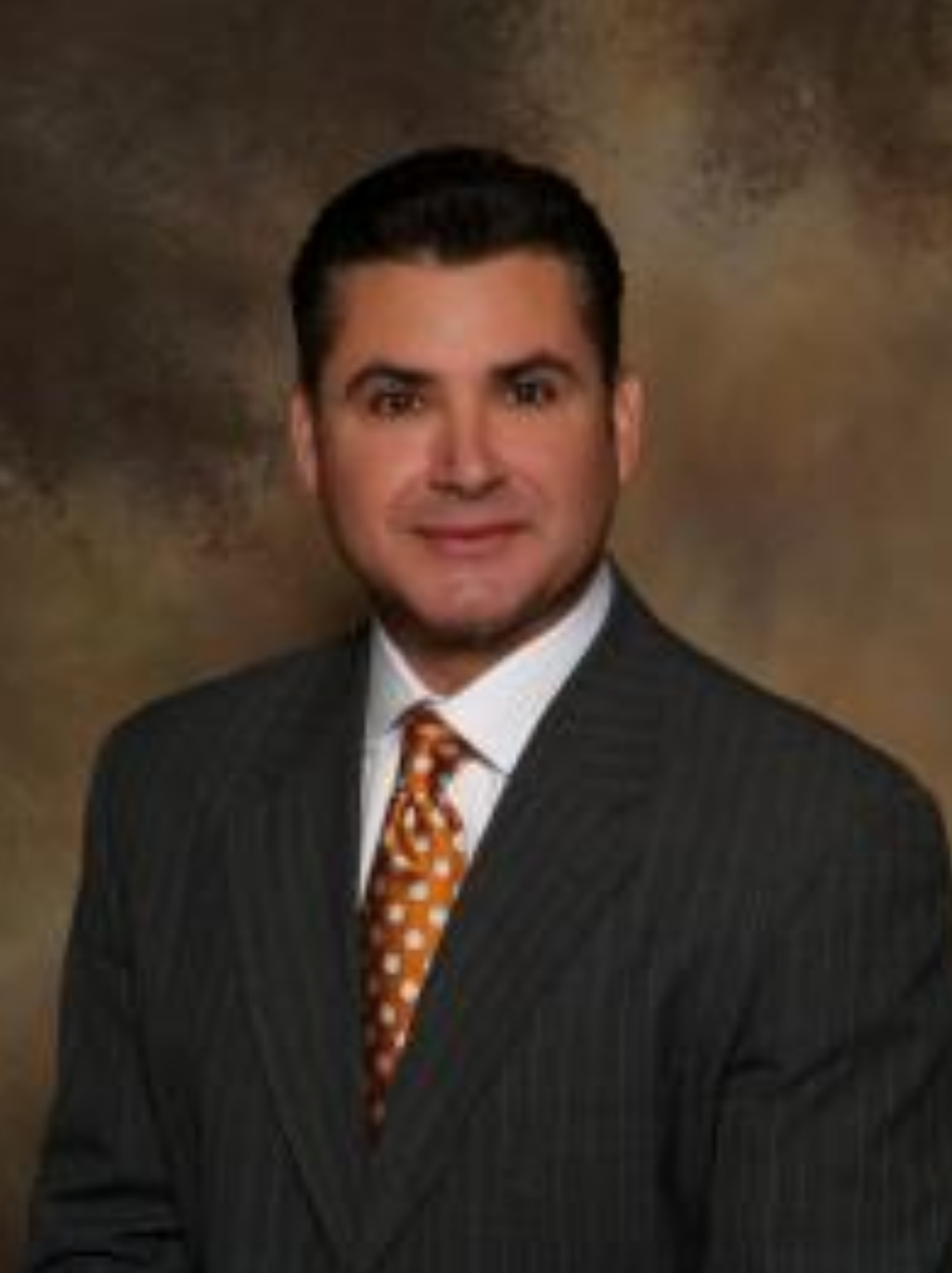 "Education is the civil rights issue of our time. There is no more important agenda to making sure that we continue to enjoy the economic prosperity and the national security we've enjoyed for over two centuries than being part of the public school system." -Xavier de la Torre, PhD

During his three-year tenure at SISD, Xavier emerged as a dynamic instructional leader and nationally recognized superintendent who was credited with securing two consecutive Broad Prize award nominations (2009 and 2010) and three consecutive Texas Education Agency (TEA) Recognized District distinctions (2009, 2010, and 2011). In 2010, 37 of the 39 eligible Socorro schools were rated “Recognized” or “Exemplary” on the state of Texas Academic Excellence Indicator System (AEIS).

As County Superintendent of Schools at the Santa Clara County Office of Education, Xavier led a regional service agency that provided leadership, instructional services, student services, and business services to 32 school districts and more than 270,000 students. His advocacy for universal pre-kindergarten programs led to the building of the first Educare facility in California.

Xavier began his career in education as a teacher, coach and principal in various school districts in California before serving as Associate Superintendent of Human Resources in the Fairfield-Suisun Unified School District, where he managed all aspects of personnel and labor relations. He then served as Associate Superintendent of Human Resources and Chief Labor Negotiator in the Elk Grove Unified School District in Sacramento, Calif.